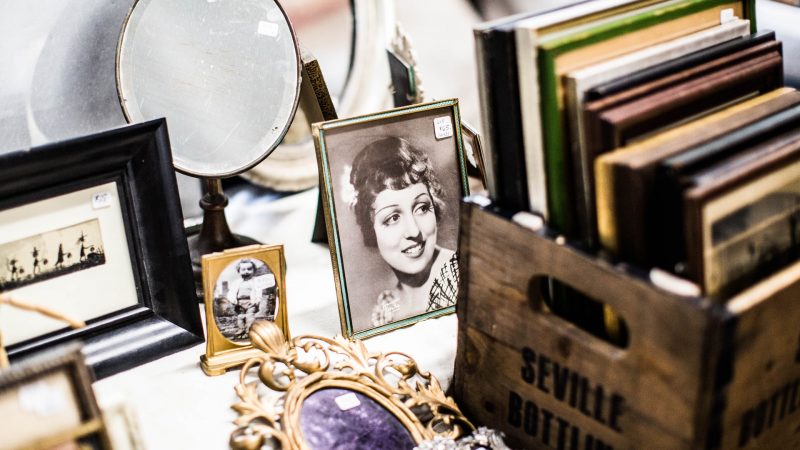 How to Spend 24 Hours in Gladewater, Texas

Gladewater, TX is a quaint and friendly little town in eastern Texas. The town has less than 7,000 residents, and started out before the 1930s when a wildcat well stuck liquid gold in the center of what is now Gladewater Downtown. But despite its serendipitous beginnings and sparse population, it has definitely earned its title as the “Antique Capital of East Texas” with the greatest number of antique stores per capita in the area.

Downtown Gladewater is very pedestrian-friendly, with all the stores in close proximity. Visitors are immediately drawn to the towering Gladewater Discovery Well, a historical monument like so many other in East Texas, speaking to how oil-rich fields in the region brought prosperity to the area. Unfortunately, the current well is a stand-in donated by Texaco in 1987. The original well used in Gladewater was actually made of wood, and operations had ceased by 1957.

Then came antique stores in the 1990s. The Gladewater Antique Mall, purported to be the oldest of all the antique stores, has been in operation for over three decades, and boasts nine dealers who specialize in various types of antiques – a lot of them primitives hand-built for daily use.

Across the street is Antiques II, another antique mall specializing in smaller items, such as glassware and pottery. There is also Round-Up Antique Mall, which carries a more eclectic mix of antiques, allowing the avid antique collector more  Other than malls, Main Street also supports many boutique-size antique dealers – Decorate Ornate, Byrd’s Nest, R&S Clocks & More, and Yesterday’s Treasures – to name a few.

For a bite to eat, stroll down further to the corner of Main Street and Tyler Road to check out Rolling Smokes BBQ for some of the best BBQ in the area. If you’re looking for some authentic Tex-Mex, then there’s two popular joints – Tele’s Mexican a little further down from Rolling Smokes, and Guadalupe’s on the other end of main street.

Visitors interested in the history of Gladewater should also check out the Gladewater Museum, where they have an Elvis display, and other mementos from the town’s lengthy history. The museum is also conveniently located just off of Main Street.

After lunch, saunter over to Mrs. Lee’s Daffodil Gardens for some bright, sunny fields full of generous daffodil blooms. The gardens were started by Mr. and Mrs. Lee, the former of which made a fortune during the oil boom and purchased the large plot of land where the garden sits today. After Mr. Lee died, Mrs. Lee, enamored of the beautiful scenery on the thousand-plus acre lot, imported an entire boxcar load of daffodil bulbs from Holland and planted them all across the grounds. There is also a 5-acre lake and 3-acre pond hidden amidst the daffodil plots, and makes for a wonderful place to snap some Instagram-worthy pictures. The gardens are only open two months out of the year, and can expect up to 6,000 visitors – a must-visit if you’re lucky enough to be in the area when it’s open.

For visitors with extra time and are not afraid of heights, there is a full-service skydiving center located near the Gladewater Municipal Airport. Skydive East Texas employs highly-trained professional skydiving instructors, so they can even teach you if you are looking to skydive alone. It is the only skydiving facility in East Texas, so head on over to their website to book your ticket directly without going through other agencies.

Next time you’re in the neighborhood to hunt for antiques, wax nostalgic about the history of the oil-boom, or looking to jump out from a moving plane, stay with us at Antique Capital RV Park when you come to Gladewater. We’re only a couple of miles from Main Street, which is just a 5-minute short drive!

What Our Campers Are Saying

The best RV park ever! The place is kept immaculately clean. Roads are paved to cut down on dust. Grounds are kept up. There is a lovely little pond that adds so much to the ambience of the place. Everyone is friendly and I have great neighbors. Activity center is very spacious and is available to rent out to the public. The owners really keep this place up and I feel very safe here.

Brenda B.
They were very kind and the park was super clean. We paid for a month but only stayed a week due to the relocation of my husband's job, they were kind and refunded us the rest of the money due to not staying the whole time. They have laundry units on-site and a weight room. If we end up back in this area we will be staying at this park again.

Kier B.
We book here last minute for only one night. Our site was great, spacious, and paved. The park looks very well maintained and they offer different type of sites from premium sites to regular sites. The park is big, so you can have a good walk. It's pet friendly. You can bike to the small town. We will definitely come back and spend more time.
Janliz Suarez-R.osado
Super friendly staff, they have great propane service and the facilities are super clean. All services worked, leveled concrete spaces. I was there a month and will be back.
Jose Ricardo
Pretty cool rv park. We had a family reunion in their big room. They have a fishing pond, swimming pool, ECT. Very nice
Shawn Hill
We haven't stayed at many parks but this park was by far our favorite. We stay 12-13 weeks at parks at a time for my wife's travel nursing job, and this park set our standard for all the other parks we've stayed at since. If we are ever in the area again and need a campground, we will be staying here. The service, amenities, and campground layout were above perfection. Reviews for parks like Antique Capital is easy because there are only good things to say. I did not have a single complaint for this park. We camped at Antique Capital RV Park in a Travel Trailer.
Brandon Moncrief
Previous
Next 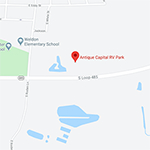 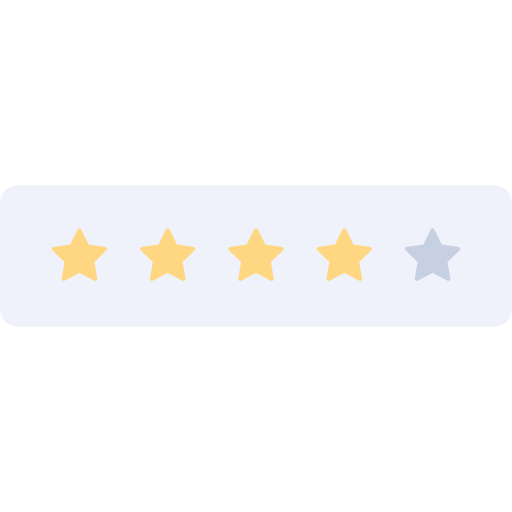